We dug deep into our archives and found a perfect unreleased clip for Canada Day featuring Ariel. she is dressed proudly in her Canada Day bikini ready for a good mat battle with chadam. As Ariel lunges at chadam he moves slightly out of the way the as the scramble to their feet fighting for position. Once the hit the mats again, Chadam keeps Ariel locked up on the mats until he finally gets on top. Getting Ariel in a tight schoolgirl pin facesit, she brings her legs up catching him off guard heaving him backwards to the mats. Once Ariel regains her strength she pounces on top of him now pinning him down.

Chadam is still fighting hard to escape but Ariel just slides up and face sits him. She sits confidently on his face as he struggles for air but seemingly can’t dislodge her. Ariel switches to a full weight facesit putting all her weight down square on his face. She then quickly switches to a side figure four headscissor, getting a tap then rolling back up and going for another full weight facesit. Ariel is doing all that she can to deplete chadam’s seemingly endless energy. Getting more taps from the full weight facesit, chadam is finally starting to lose power. Ariel flips into reverse and locks his arms in a weird arm bar position under her feet, all the while slamming her ass down into his face. She continually punishes him with reverse facesits and smothering, even grabbing his legs and using a reverse matchbook facesit pin.

Ariel decides to go back to a forward pin, and unloads massive amounts of breath depriving facesits. Chadam is now gasping harder and harder, trying to take in as much air as he could. Ariel pins his arms high above his head facesitting him that way as well. Unable to escape, breath, or move chadam has to succumb to his read haired smother goddess and when she asks if he quits, catching his breath, finally agrees that he is done. Ariel wiped the mats with him, literally smothering him into submission. 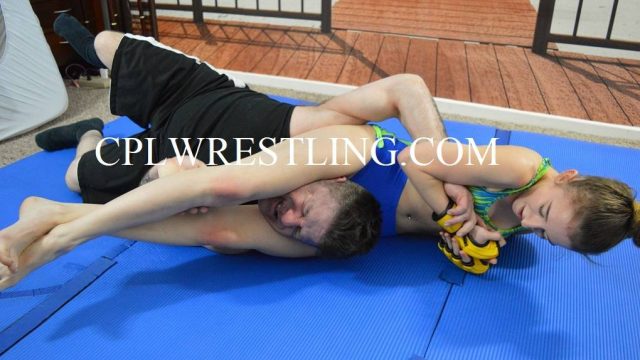 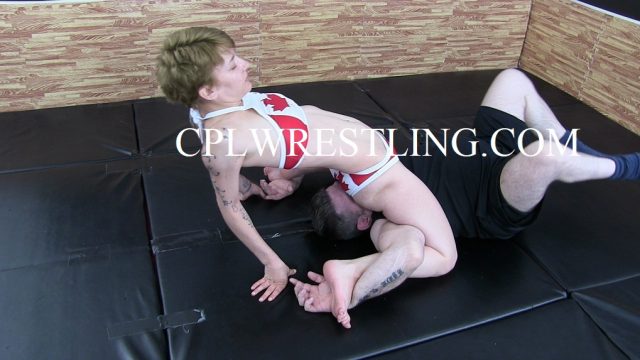 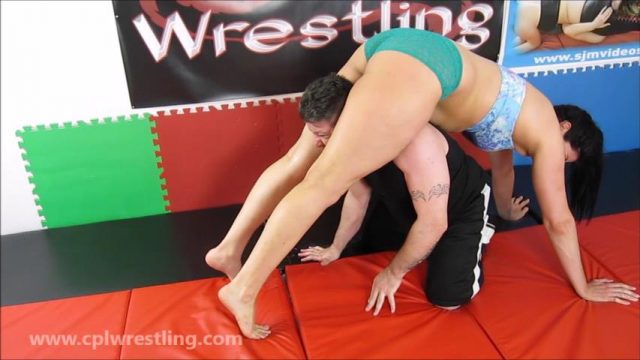 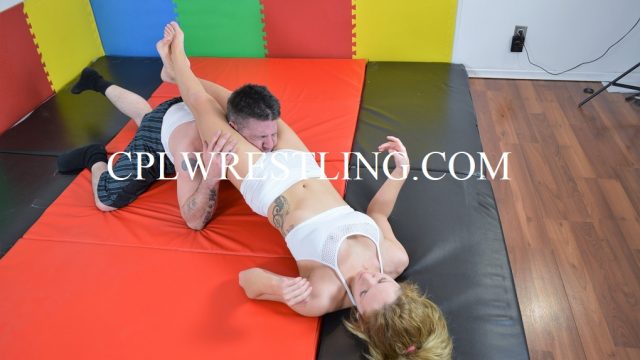 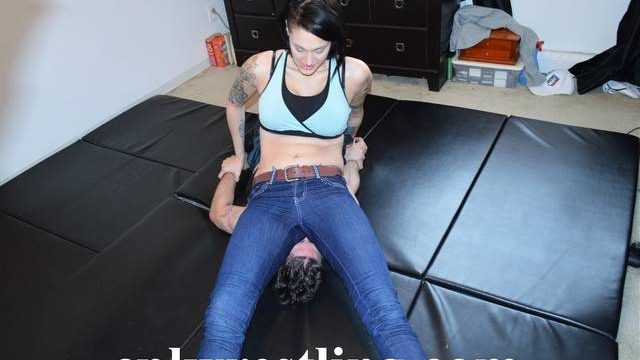