Arianne is the queen of humiliation and she loves nothing more than to degrade her opponents. Arianne was already pinning Chadam down because he was trying to show her where to place her legs when doing a pin, but he was not making any sense to her. Arianne simply got mad and started sitting on his face. He was not expecting her to do this, and he fights to get out. It was more than obvious that no matter which was she sat, he was not going anywhere. In fact she really started to hammer down on the face sitting making him fight for air. She also verbally bashes and humiliated him through out the match. Arianne loves to make him beg for air, while she rams her pussy down onto his mouth and nose repeatedly listening to him gasp for air when he tapped. She also mounted his face in a legs spread full weight facesit, really getting his nose in deep into her pussy. Chadam was becoming exhausted from all the massive air deprivation, and Arianne was loving it. Not only was Arianne loving it, she was cruel, ignoring his taps, really bringing him to the brink of going out. There was no escaping for him, as her pussy lips even pinched off his nose draped over his face, blocking any chance of catching air. He tries to push her off, but Arianne stayed on top. He uses his last bit of energy to give her one last push but failed. She wiggles her pussy down hard onto his face, and when he tapped, she just looked down into his eyes and said nope. Frantically tapping and panicking chadam knew his time was done, as he finally goes out. Arianne just gets off his face, stands up and leaves him there in dreamland on the mats. 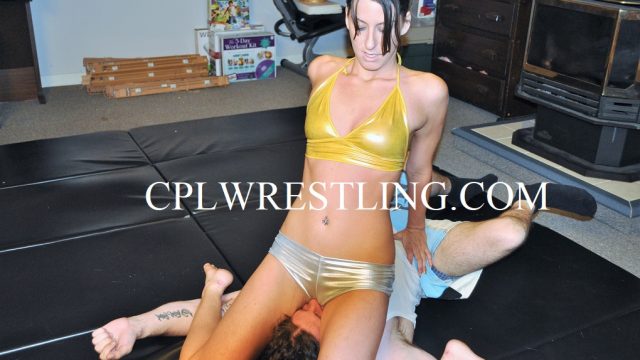 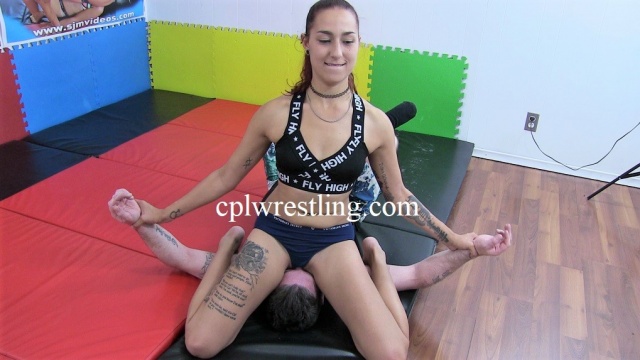 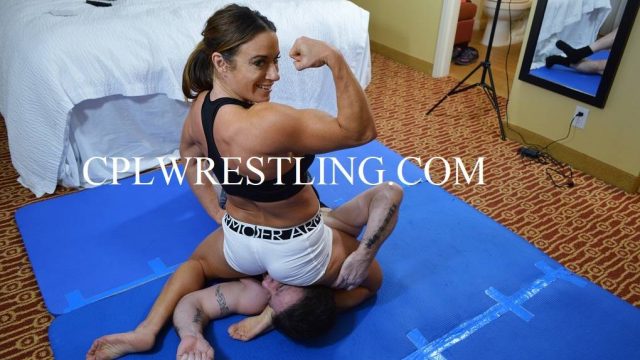 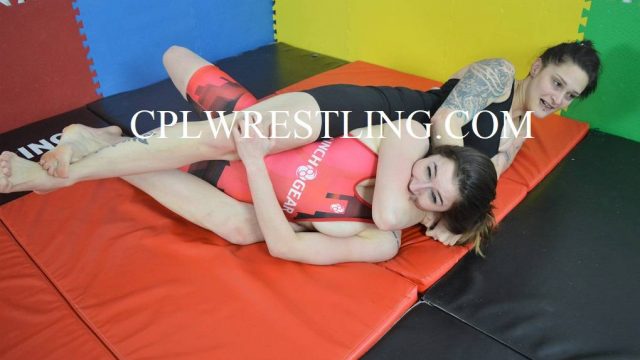 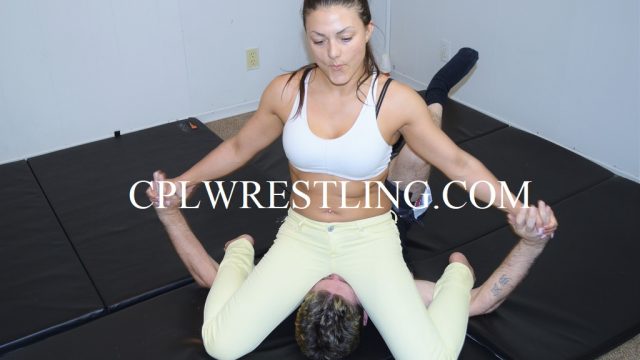 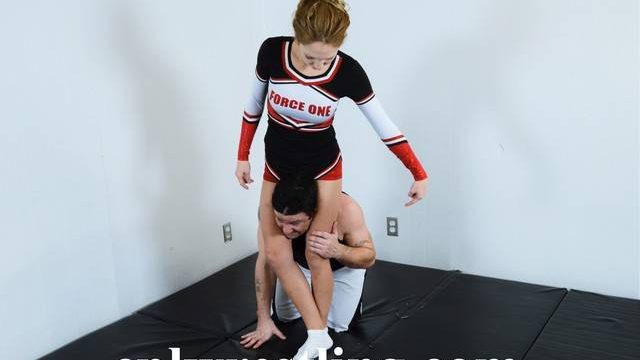 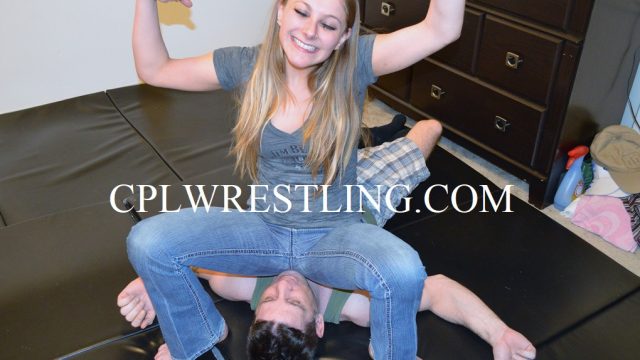