CMX-WBS-6 You Will Suffer  Aubrey makes good use of her time on the mats today in this clip. Dressed in her skimpy white one piece bodysuit and long skull socks, she looks amazing. Now Aubrey loves to punish, humiliate and dominate her opponents. She is strong, powerful and displays this as she whips chadam to the mats and gives him seriously heavy doses of facesitting.

From forward to reverse, most times he taps Aubrey holds him under her just a bit longer, making sure he really needs air when she decides to free him. Panic is in his mumbled cries, as you can hear him beg multiple times for her to stop. that just makes Aubrey want to make him suffer even more, as she trash talks him and pours on the smothering.

She uses reverse making sure his face is completely buried deep in her ass, denying him air when he taps, and literally making him go out. Once she puts him out the first time, she gets excited and does it more throughout the clip. Aubrey is no stranger to being cruel, and that is just what she is in this clip. Her last submission was putting him out in her ass as she sits long and hard on his face, taunting and waiting for him to go out. She stands up raising her arms flexing in complete victory, standing over his out cold body.

3 thoughts on “CMX-WBS-6 You Will Suffer” 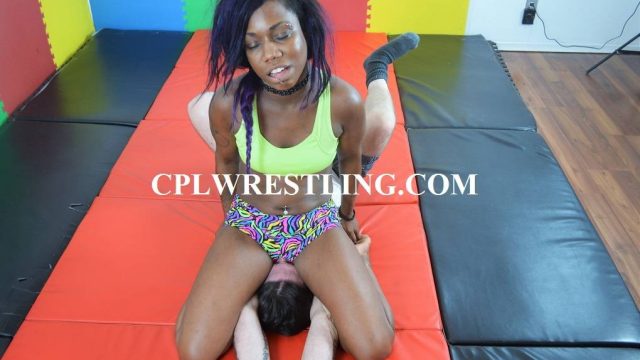 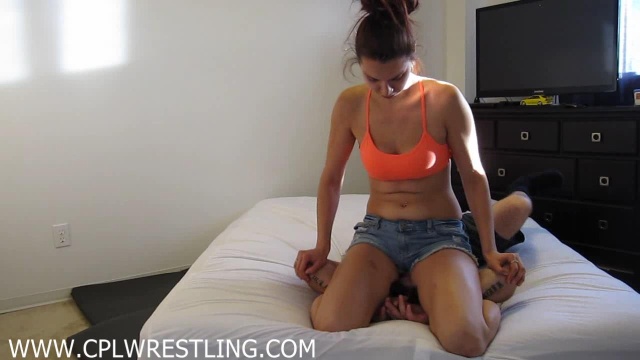 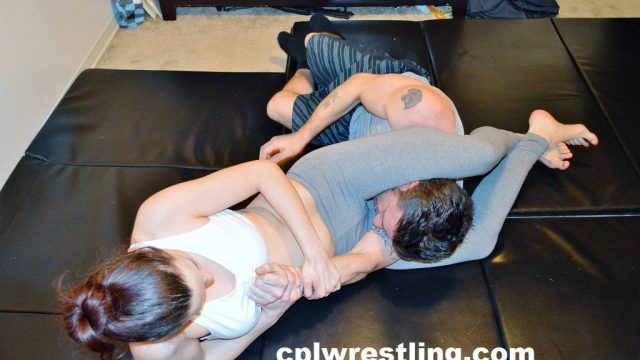