CMX-NAV-099 Bedroom Domination  Hazel Annie is a fit woman who always takes charge when she wants to dominate her male opponents. She is powerful, beautiful but skilled and unforgiving all wrapped up into one sweet package. Chadam was on the bed lounging around before he was supposed to have a match with Hazel. She kept asking him to come on, let’s go, but he refused to move from the bed. Well Hazel decided to charge at him and jumped on him instead. She goes right for a facesit to start off her punishment towards him. She verbally humiliates him, saying she wants to see all the different colors in his face change as she smothers him relentlessly. Hazel throughout the match switches from forward to reverse facesitting, depriving chadam of air, even ignoring his taps making him really fight to break free. As he gasps for air, Hazel keeps telling him thats enough air for you, and continually smothers the life out of him. At the end, Hazel has had enough of this lazy loser, grabs a pillow and puts it over his face. You can hear his moans and muffled cries but that all fades away, as he fades away, Hazel Annie KO’d him once and for all. 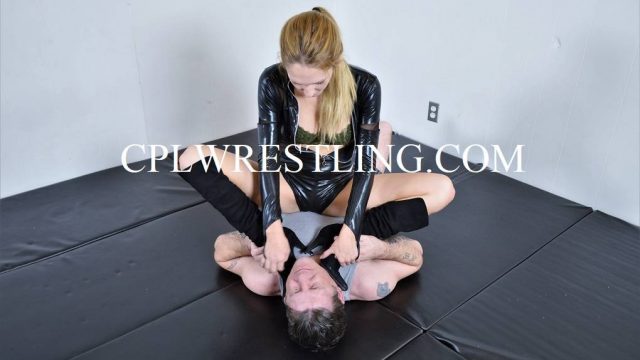 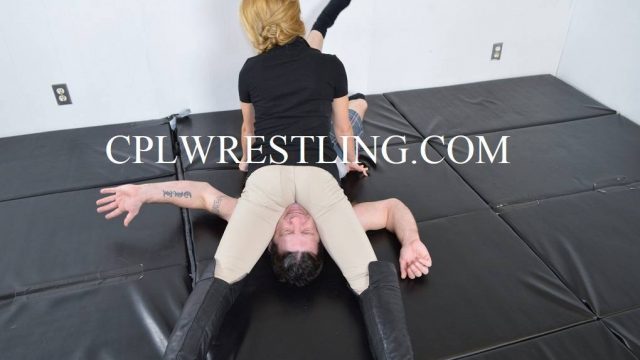 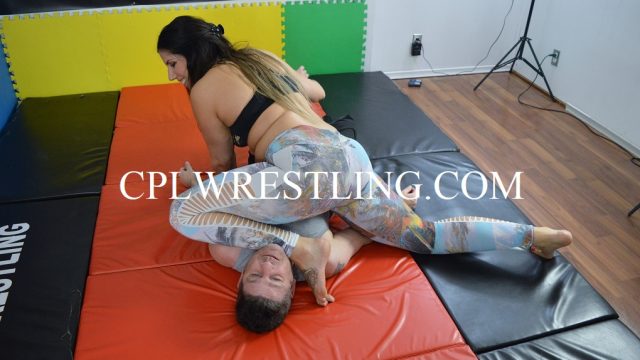 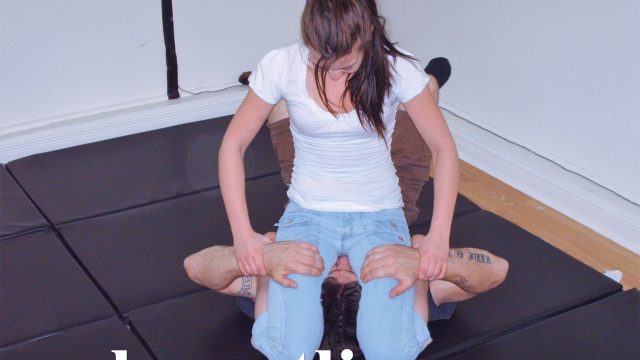 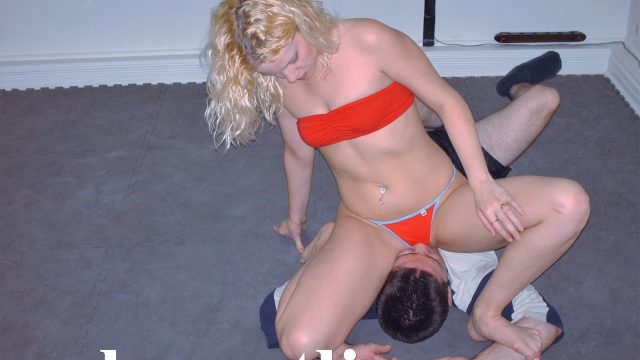 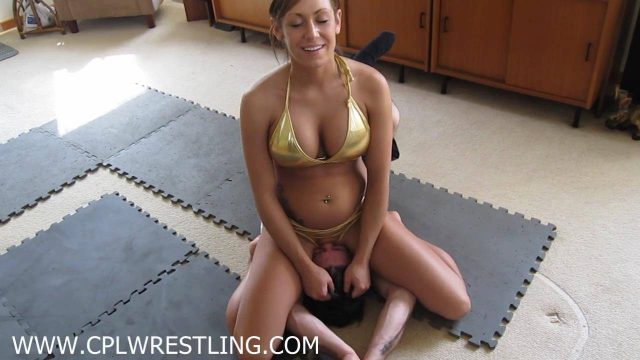 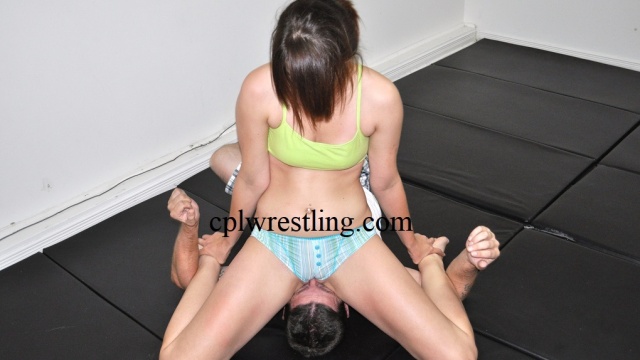