Due to very popular requests , customers have asked us if we can pre release some videos ahead of their original release dates, so this page will feature all of those videos. If you have a special request for a certain pre release get in touch with us and we MIGHT be able to feature it here.The price is higher due to the fact it is not currently released

Arianne walks in on Aubrey doing a workout. Well Arianne’s arrogance did not sit well with Aubrey as she tries to tell her how to do it properly. Arianne tells Aubrey to get get off the bench and she proceeded to lay down and show Aubrey how to do sit up’s. Aubrey was not impressed and jumped on her sister. She begins by sitting on her face smothering her, and trash talking her. They both exchange insults and verbal trashing but Aubrey just sits on Arianne’s face to shut her up.

Aubrey continues her facesitting onslaught really smothering Arianne until the point where she gets really upset, only because Aubrey was ignoring her taps. Arianne at one point total freaks out slapping Aubrey because she was desperate for air.  Aubrey also uses reverse facesits, ramming Arianne’s nose deep into her ass, not giving her a speck of air. Aubrey even shakes and grinds her ass down on her face, adding more humiliation to Arianne. Arianne actually goes out from the air deprivation as Aubrey just laughs at her. This was a total smother punishment from start to literal finish, as Aubrey sits in forward and stays on her sisters face until she goes out again. This seems to be some sort of smothering payback that Aubrey had pent up for some time. Perfect sexy close up of Arianne’s face trapped in Aubrey’s pussy and ass will make you think you are in the action yourself.

Next time Arianne will mind her own business and not have to suffer the wrath of her younger sister’s non stop face sitting. 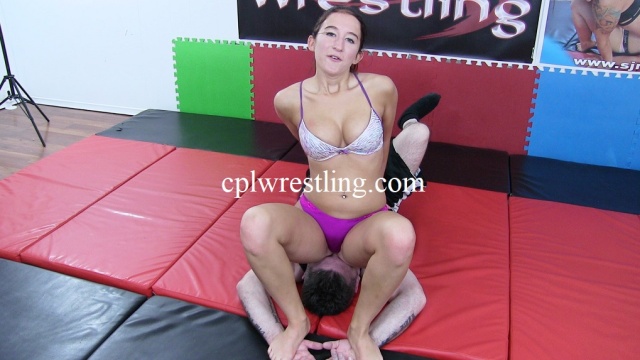 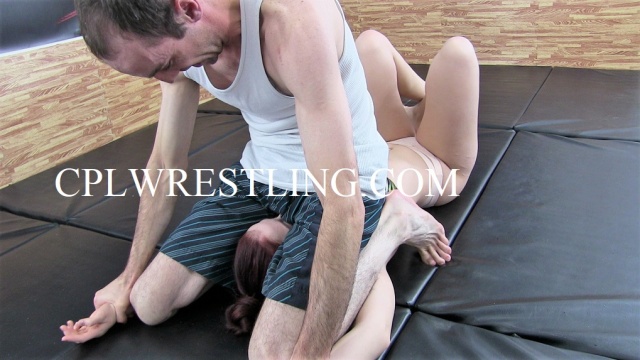 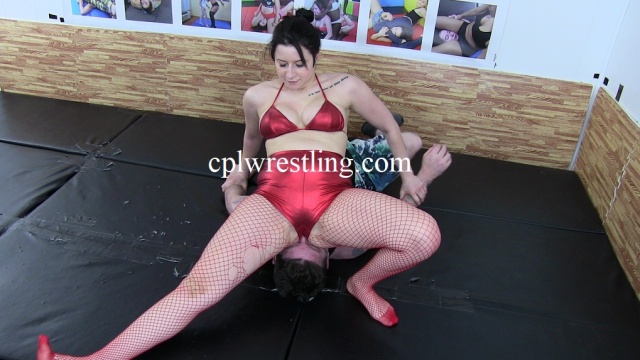 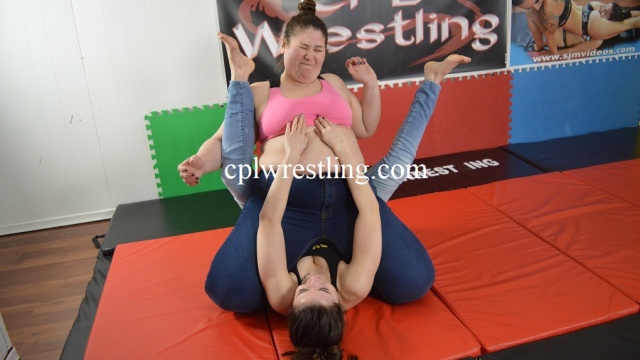